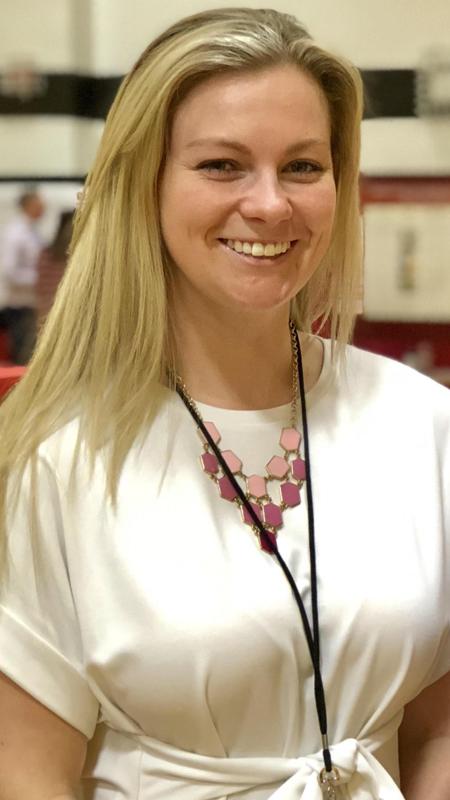 Cardinal O’Hara High School is pleased to announce that Cherie Walters has been named Head Coach for Boys and Girls Swimming. Walters was a three-year letter winner at Mansfield University where she still holds the 100 breaststroke freshman record.

Over the past four summers, Walters has been the head coach of Aquatic Swim Club where she lead them to a division championship.  She also coached for the Jersey Shore YMCA club team. She graduated from Mansfield in 2018 with a bachelor’s degree in biology.

“I am excited to have Coach Walters lead our swimming program.  We are thrilled to add Cherie to our athletic department and school community," reflected O’Hara Athletic Director BJ Hogan.